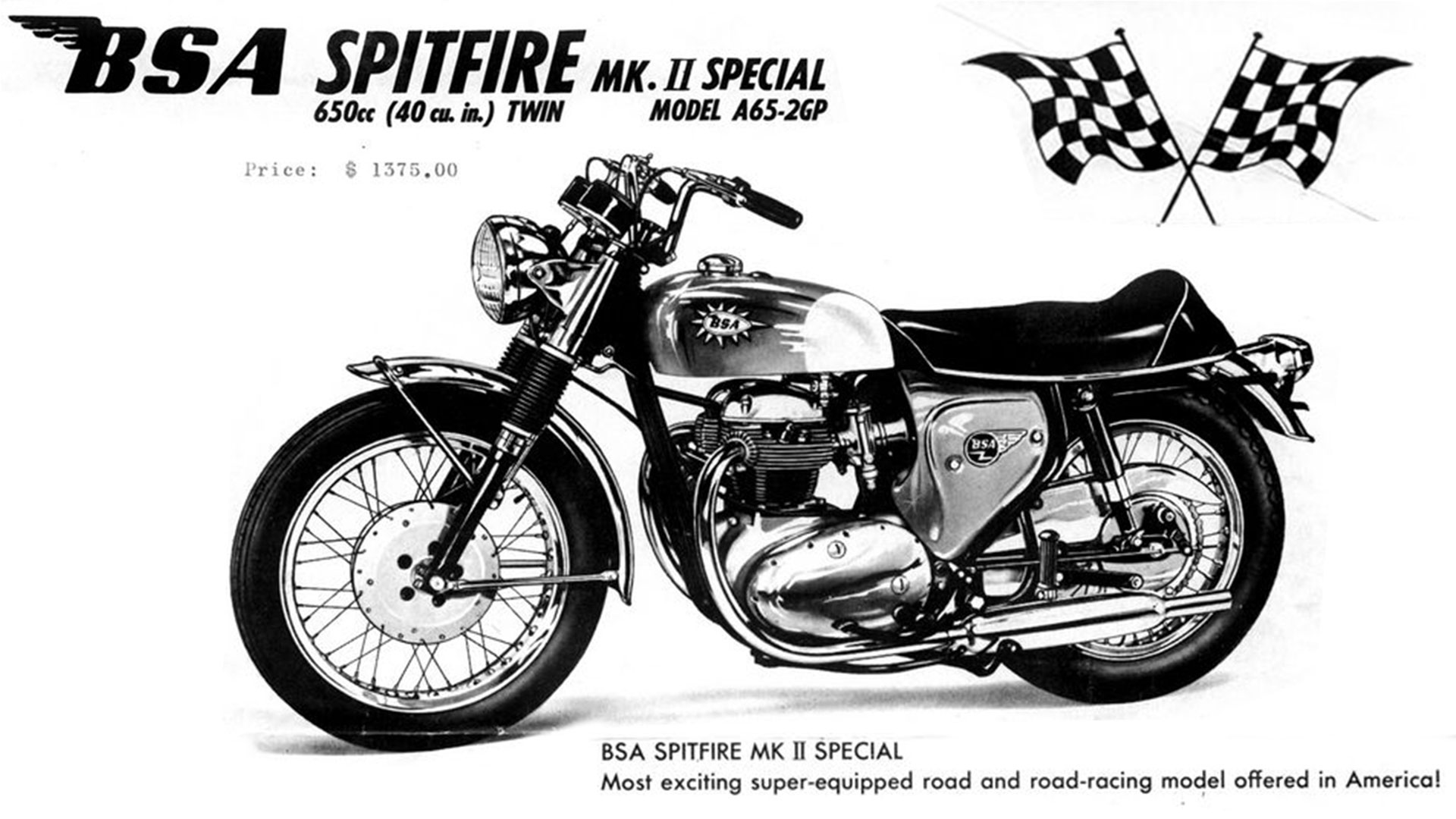 My passion for motorcycles was born during my first visit to England yonks back when I found myself in front of a pub with a BSA Rocket Gold Star and a Royal Enfield Interceptor MkII parked outside; both red, chrome and black. Inside the pub, four boys, three guitars and drums, whose sound and energy already foreshadow a revolution as had not been known before.

I started to import in France used British motorcycles and Marshall, Vox, Sound City amps, etc. A few years later, like millions of youths around the world, the release of Easy Rider completed my conversion to the Big Twin. This corruption will prove to be definitive but not at the expense of British twins and Jap fours!”… 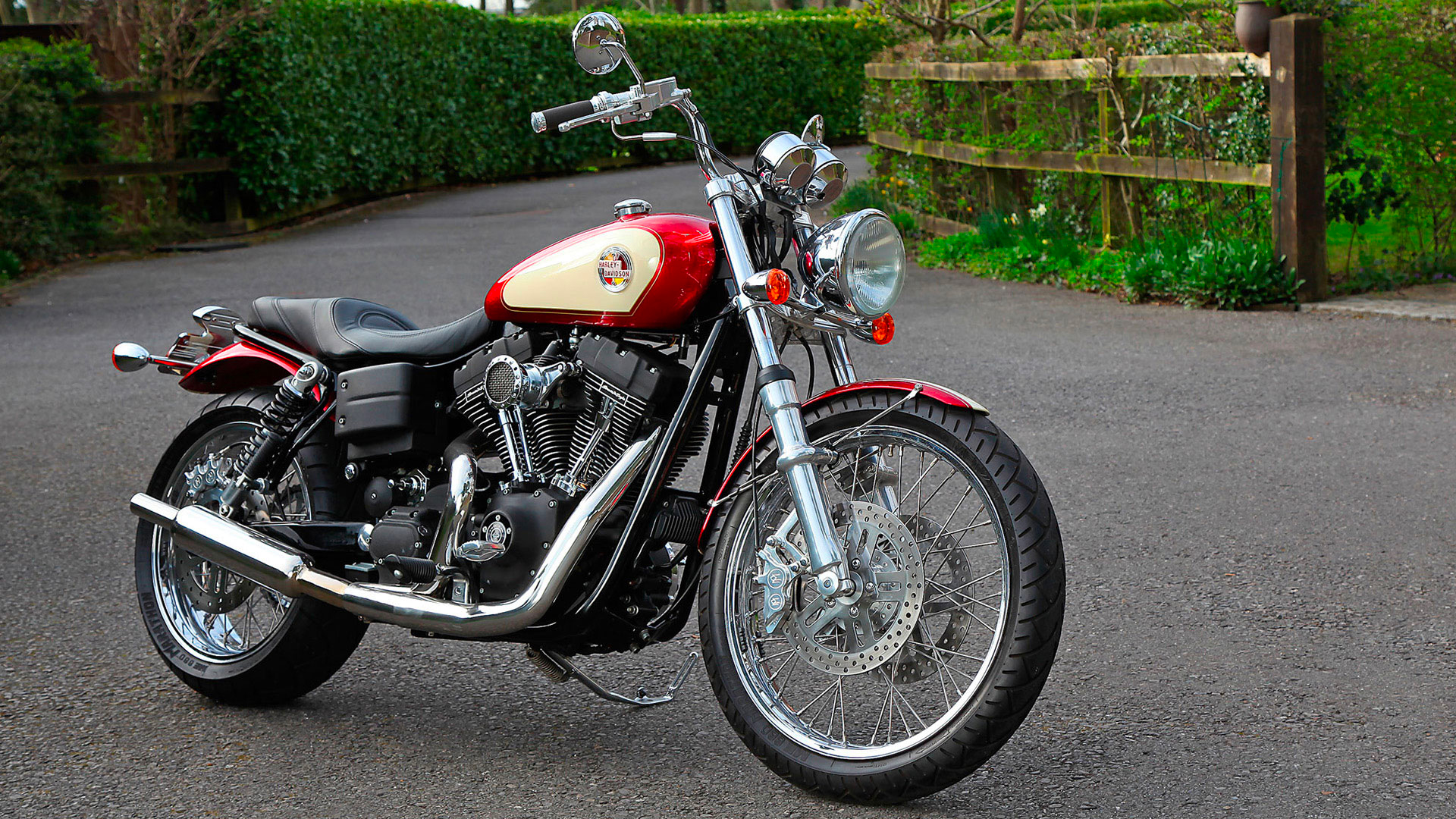 JETS Trustee Jeffarz’ 1st serious bike was a BSA Road Rocket that he bought for a song in England and heavily modified it to resemble the then furious BSA Catalina West Coast off roader… This is how this In Memoriam kewl Dyna came to be!

This bike's on display at...

Beautifully effective EOM Primary and Gearbox but final on chain for that period feel.
Eazy clutch not to hurt guitar playing function…

Much delicate work by Sorcerer and his team. Everything was attended to with much attention to details never denaturing the project with the usual bling.