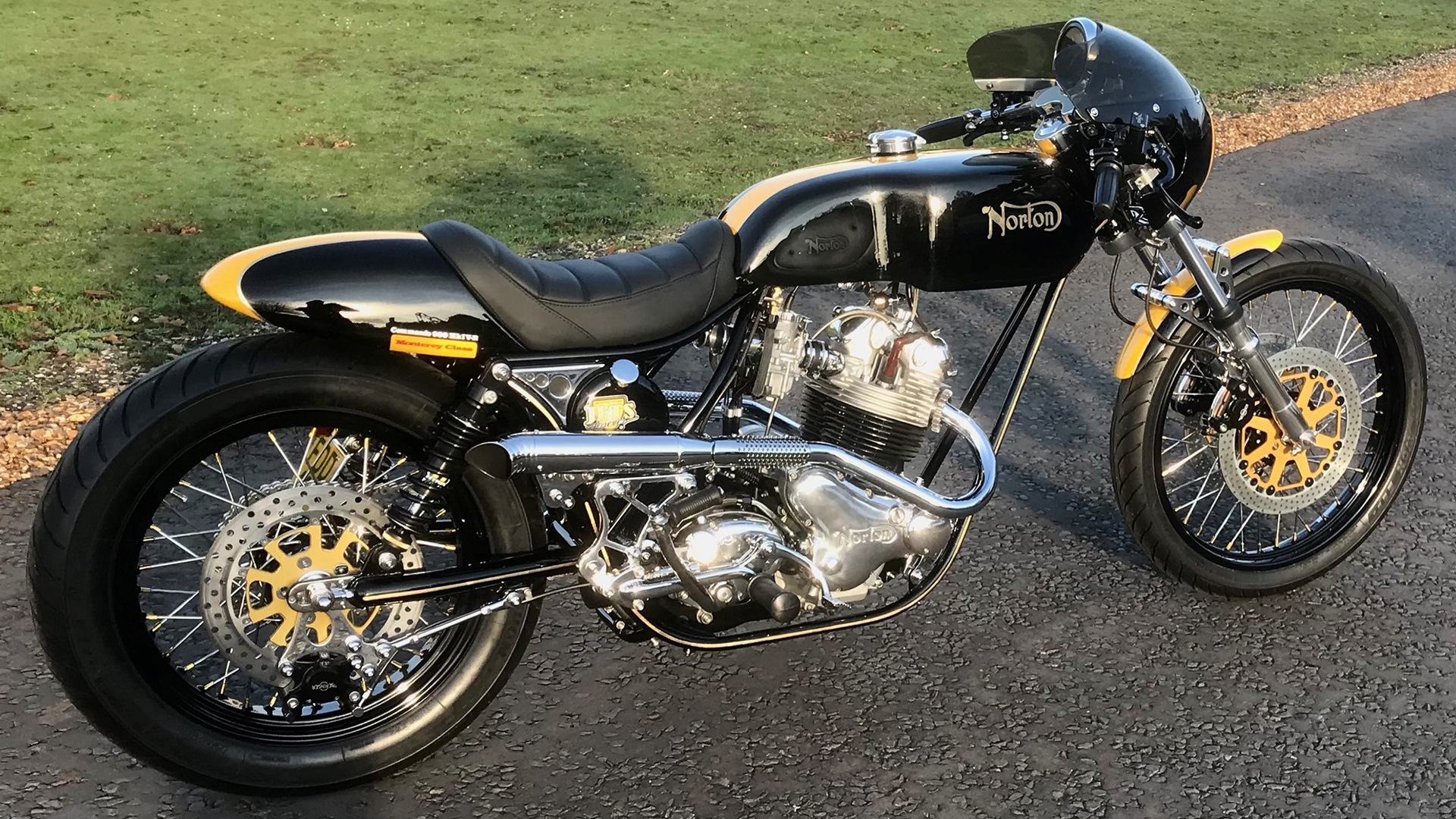 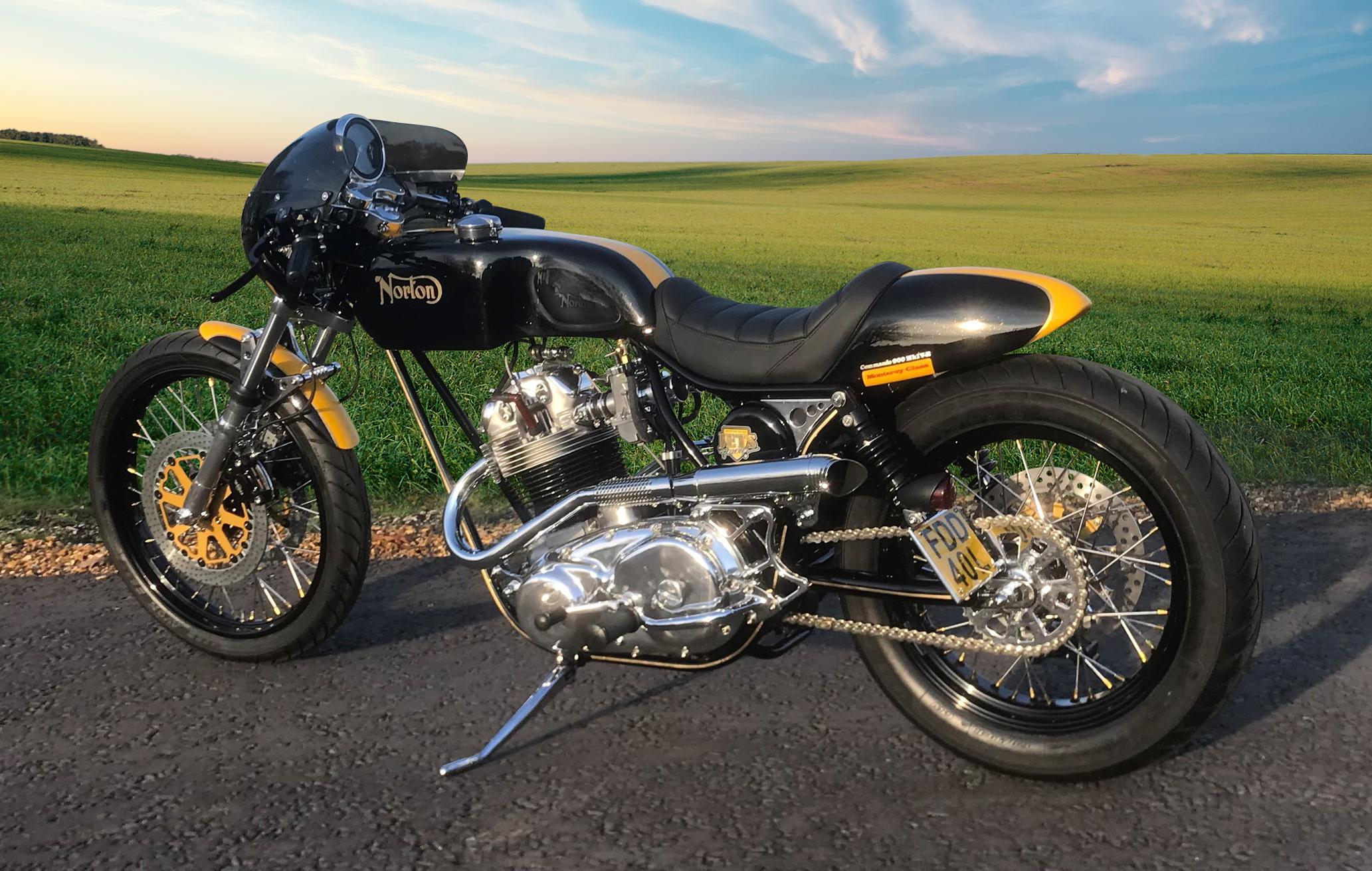 This required hybrid motorcycles, again, to be built halfway between circuit racers and standing quarter types. So, with the recent announcement that historic British brand Norton has been revitalised (once more…), new models bearing the Norton logo will soon reappear in global markets.

With that in mind, having looked at some of the best bikes to wear the famous badge, the iconic memory scoot hereby presented was given birth handcrafted from scratch by John Parry of Cobra Motorcycles Engineering and Pete Lovell Developments for that fast road motor; both under Jeff Duval’s detailed specifications and overseeing stewardship. 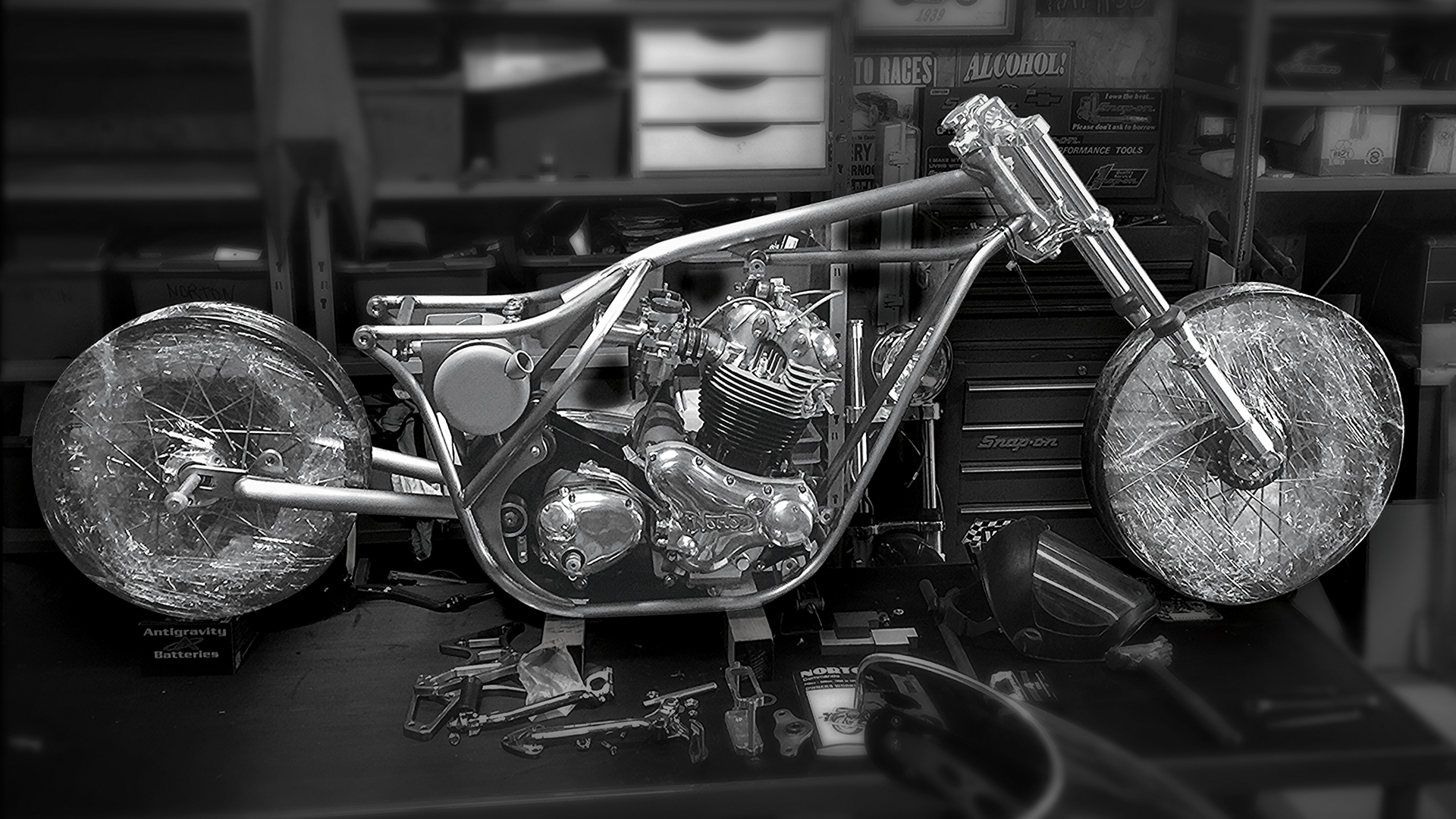 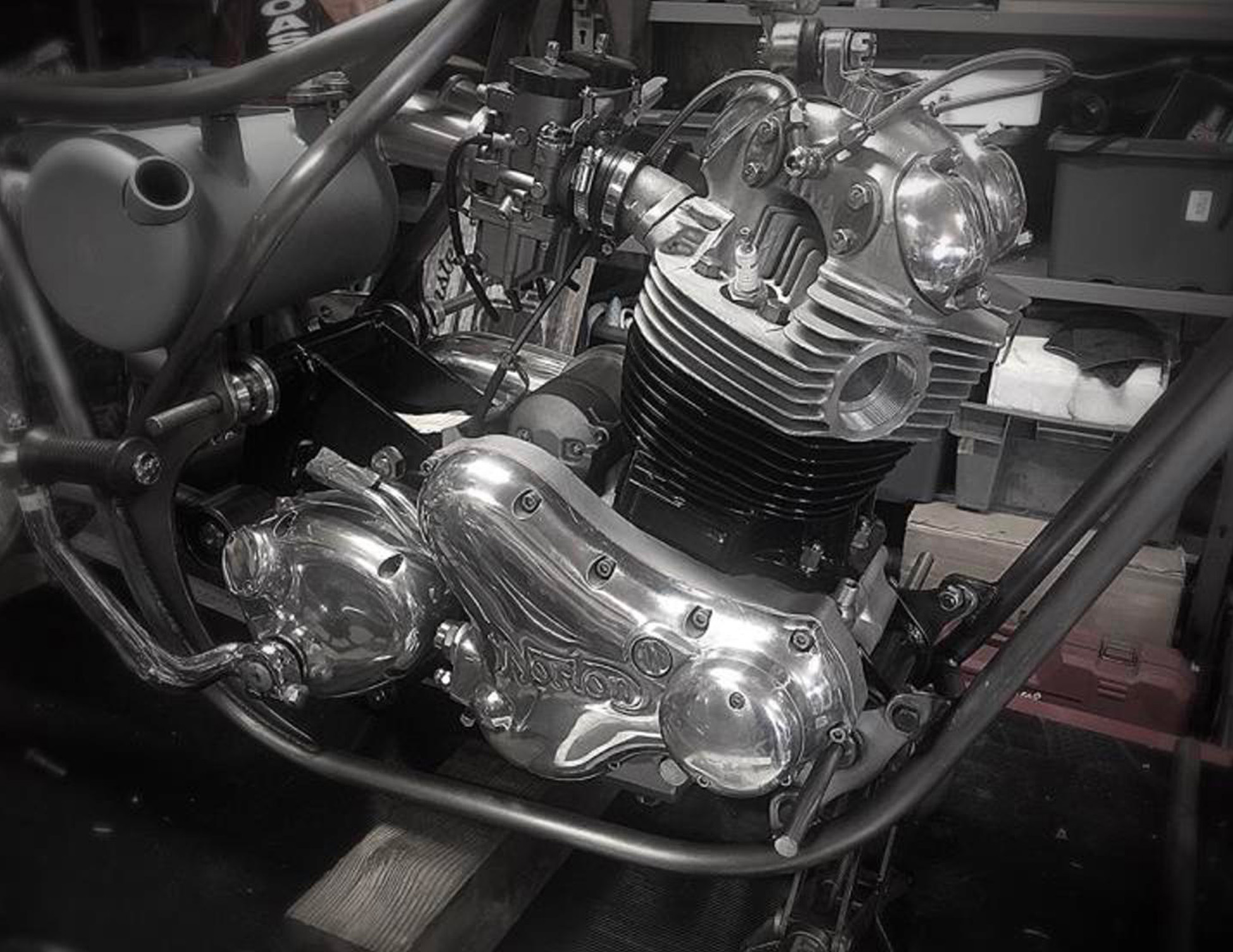 Many higher techs new or custom machined parts were used, emphasising optimisation and track usability instead of all out uncontrollable power! 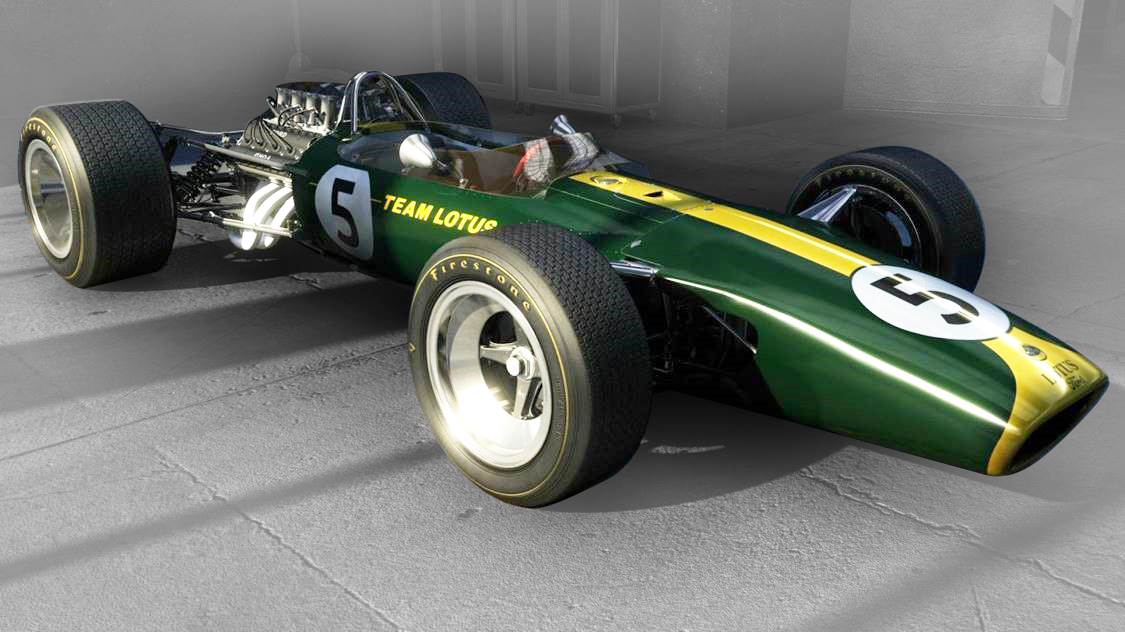 And the source of this bike’s paintwork? When Lotus started racing, Grand Prix cars were painted in national colour schemes, and, as a British team, they raced in that distinctive and classic “British Racing Green”. Even back in the late 60's however, the Lotus team gave the colour scheme a distinctive look of their own, by adding a strong flash of yellow - taken from their classic marque. This yellow stripe has been translated onto our paintwork by none other than Tom, Steve, Sammy and Mandy of Image Custom Design, Camberley. 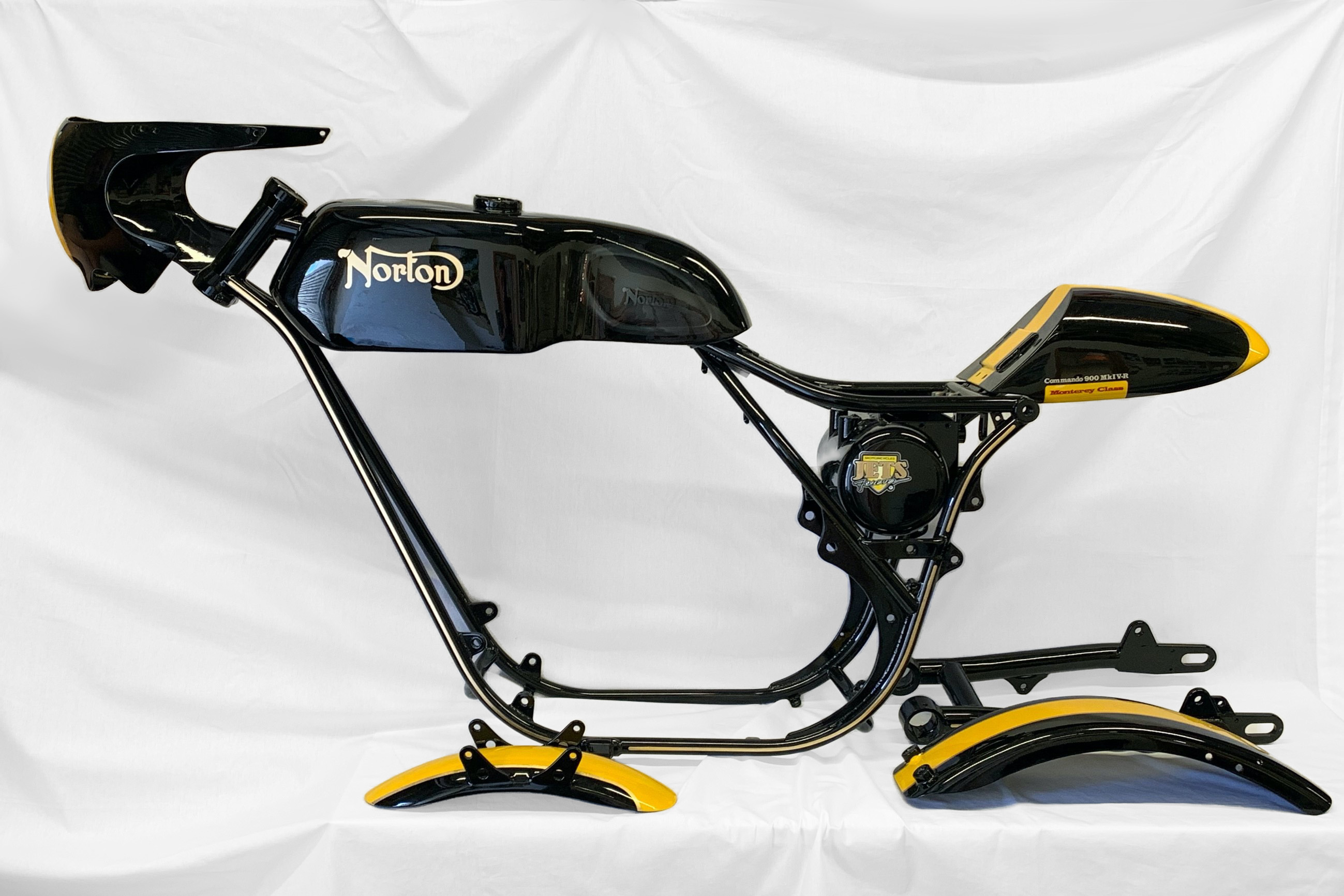 JETS’ Monterey Class Norton MkIV-R Commando 900 finally being redeemed to its elusive former glory is a good example of that iconic but ephemeral “Monterey Class”. More similar rebuilds in the pipeline soon to be shown here… 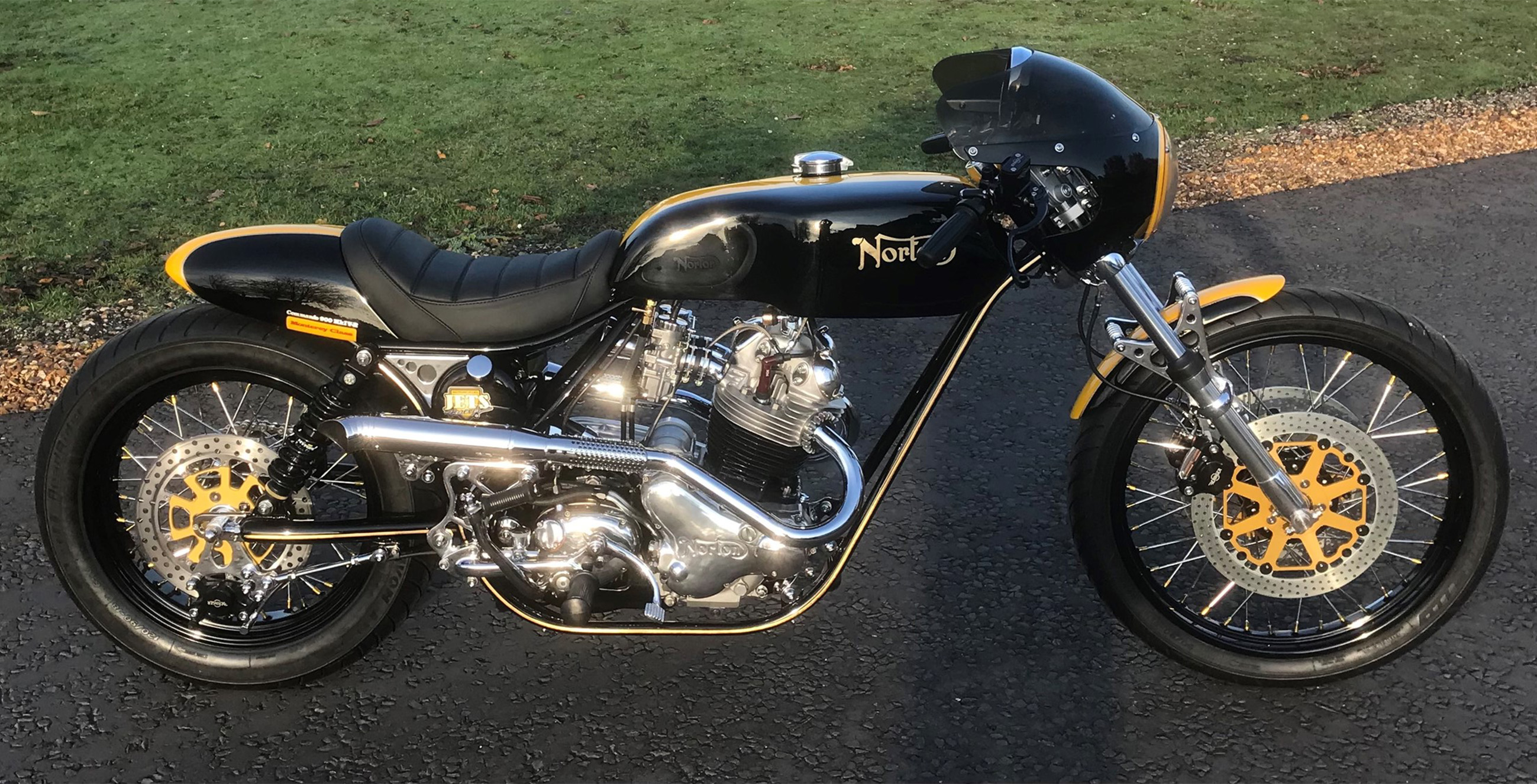 Soon to be shown here…

Crowned by a pair of muscular Amal Mk2 Concentrics, optimising usability instead of all out uncontrollable power!

4  Speed OEM Tranny also rebuilt from scratch at the same time as the motor by said Pete Lovell and John Parry.

Russel Jones’ Silvabronz of Alton, 01420 80880 undertook all the finicky and complex chroming of all other bright parts that are very many…

Despite being an in-depth restoration of a racing machine, Jeff, and builder John Parry decided to make the scoot road legal.

The complex e-trics & e-tronics wiring with help of sparky extraordinaire Welshman Dave Norris of Wired Iron, 07710 276047, made sure that all the lights, sparks, starter motor and much digital trickery would all work together in perfect harmony...

Thus, he is to be credited with most bodywork finery.

An iconic competition machine recrafted to be road legal and comfortably useable but again… by only seasoned riders.

The job of shooting the finished scoot was carried out by Jeffers himself aided by webmaster Stephen Clark.

The seriously critical job of painting this unique restoration project was entrusted to Tom, Steve, Sammy and Mandy of Image Custom Design, Camberley, who have been able to commendably replicate the style and skill that the great Jeff McCann (RiP) introduced to custom bike painting in the 90’s.

Lastly but certainly not least, due credit needs to be given to The Man who singlehandedly undertook all the outstanding polishing: Namely Patrick McKay Esq. and his family of Hi-Pol metal finishers of Fareham, 01329 289982 (also rumoured to be Messrs Rolls Royce Motors, no less, preferred polishers!).